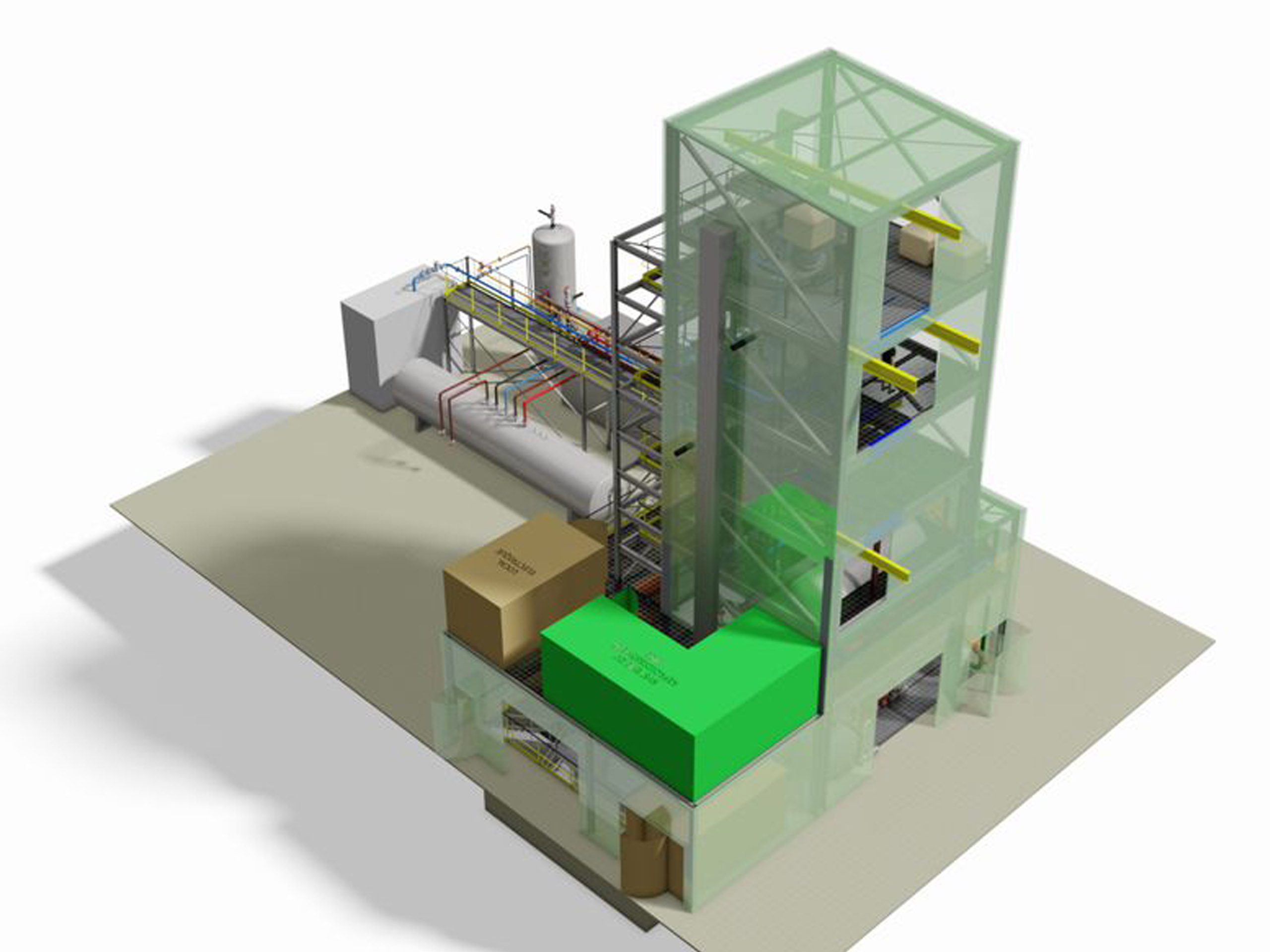 Human activities have led to the degradation of nature, accelerating the climate change and biodiversity loss crisis. Human activity is the reason why we are heading towards chaos, which means that human activity can help to solve it. ‘MAKING PEACE WITH NATURE’ is the most important task of the 21st century and should be the top priority everywhere, and for everyone.

Biodiversity is collapsing, a million species are threatened with extinction, ecosystems are disappearing before our very eyes and 10 million hectares of forest are lost every year. The ‘STATE OF THE PLANET IS SERIOUS’ dear friends, mankind is waging war against nature. That is suicidal. Nature always strikes back – and it does so with increasing strength and anger.

Two important new UN reports describe ‘HOW CLOSE WE ARE TO A CLIMATE CATASTROPHE’.

There are now 62% more emissions than when the international climate negotiations began in 1990. “We are heading for an enormous rise in temperature of 3 to 5 degrees Celsius this century. “The science is crystal clear: to limit the temperature increase to 1.5 degrees Celsius above pre industrial levels, the world needs to reduce fossil fuel production by around 6% each year between now and 2030. Instead, the world is moving in the opposite direction – with an annual increase of 2%’.

According to Guterres “it is time to push the ‘green button’“. There is an opportunity not only to reset the global economy, but also to change it. A sustainable economy powered by renewable energy will create new jobs, cleaner infrastructure and a resilient future.

IT IS NOW TIME TO CHANGE HUMANITY’S RELATIONSHIP WITH NATURE – AND WITH EACH OTHER!

End of Life Tires (ELT’s) and plastic waste are ubiquitous worldwide and cause visual pollution; the part that is incinerated or recycled causes high CO2 emissions resulting in air pollution.

LAUPAT INDUSTRIES NOW HAS THE BEST SOLUTIONS FOR THIS!

ELT’s and non-mechanically recyclable plastics are converted to ‘green oil’, ‘carbon black’ and ‘steel’; this according to our technologies, without CO2 emissions and quasi energy neutral. LAUPAT INDUSTRIES is already at an advanced stage of negotiations with various multinationals for the supply of feedstock and the purchase of our end products and thus also participate in the circular economy.

LAUPAT INDUSTRIES FOR A CLEANER AND HEALTHIER WORLDm OUR SOLUTIONS:

SUSTAINABILITY IS THE FUTURE!

In addition to economic value, our plan also adds ecological and social value.

LAUPAT INDUSTRIES offers a unique opportunity to help the World to recover from the damage that has been done to Her.